The Right Tie Knot For You

When was the last time you considered your tie knot? If you’re like most guys, you’re still doing the same tie knot you learned the first time you ever tied a tie. It’s time to give your tie knot a second look. Why? The proper tie knot keeps everything in proportion around your face. Proportion, the cornerstone of men’s style, is mostly a matter of tailoring, but when it comes to ties, the perfect tie knot balances out your face and lets you keep people’s focus and attention on you, not your tie. We’ll break down the pros and cons of the most common tie knots by face type so you can pick the tie knot that works for you.

Most guys fall somewhere in the middle between slim and full faces. Their faces don’t warrant a substantial tie knot like a full Windsor knot but they aren’t so slim that they need to limit themselves to the svelte four-in-hand tie knot either. That’s where a middle of the road tie knot comes into play. This can be achieved by modifying another tie knot. Some guys tweak the four-in-hand they grew up on to give it some girth (results may vary, though, depending on the tie fabric and cut). Other guys go with the tried and true half-Windsor tie knot. Think of the half-Windsor like an undefeated welterweight. It’s not as big as others of its kind. It may not be all over TV like it’s bigger tie knot brethren. But it steadily, relentlessly and thoroughly, kicks ass. 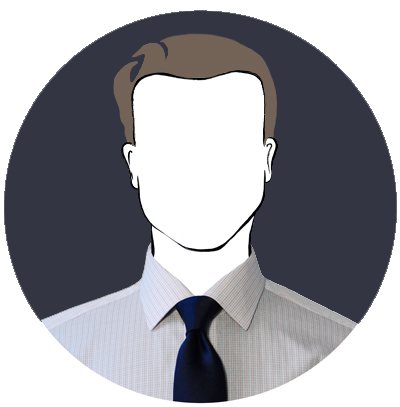 The most common tie knot, the tie knot most guys start with, is probably the least useful tie knot to know. The four-in-hand knot creates a smallish knot, like the one featured here, that is . While this is a standard tie knot, and looks great on guys with slim faces, smaller tie knots like this can get lost under a fuller face. 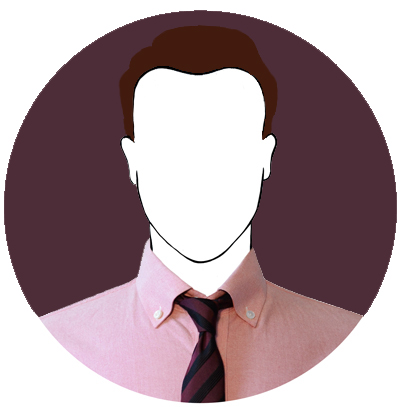 What if you’ve got a little beef in the cheeks? Should you avoid ties altogether? Nonsense. You just need to learn to tie a thicker tie knot. A  bigger tie knot, like the Windsor knot shown here, will balance out a wider jaw and keep things in proportion. 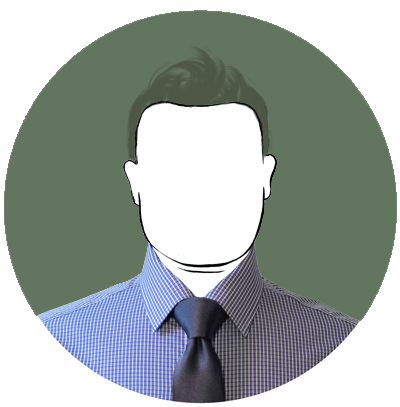 We would be remiss if we didn’t put some context around the tie knots we’ve discussed here. After all, your tie knot doesn’t exist in a vacuum but on a collar. Traditionally men with round faces have been told to go with point collared dress shirts, while men with angular (read: thinner) faces have been encouraged to opt for spread collars. We stick by that advice (hell, we’ve even dispensed it). Some will protest that a spread collar requires a larger knot and, therefore, slim faced guys should wear Windsor knots. We could debate the merits of that theory for days, but why do that when we can offer a simpler solution: the semi-spread collar. Wide enough to handle a large knot, slim enough to not leave too much empty space when you’ve got a smaller tie knot, it’s the most versatile collar out there.

Of course, some of you out there might be reading this and wondering if you have any other options besides the three knots above. The answer is, most resoundingly, yes. There are hundreds of tie knots out there. We’ve highlighted a couple of our favorites, the Eldredge Knot and the Trinity Knot in the past with instructions on how to tie them. Of course, these tie knots are not exactly your everyday knots but they’re great for special occasions.

Do you swear by a tie knot we didn’t even cover? Tell us about your favorite tie knot (from the exotic to the simple) in the comments below.

13 thoughts on “The Right Tie Knot For You”