5 Things To Do More Often To Amp Up Your Attractiveness

What makes you attractive? If you ask the average Compass reader, he’ll probably say “dressing well.” But wearing custom tailored suits is not the only way to up your attractiveness. We’ve compiled a list of things you can do to increase your draw.Of course, there are a lot of things you can do to make yourself more desirable. What makes these five things special is that you already do them. Now, you just have to do them more often.

The average guy waits until he needs a haircut. The best looking guys get to the barber before their mane needs taming. That way, their hair doesn’t go through wild mood swings. They don’t go from freshly shorn to normal to shaggy. They stay in the haircut sweet spot. This means committing to getting your ass into the barber’s chair on a regular schedule, but the results are well worth it. 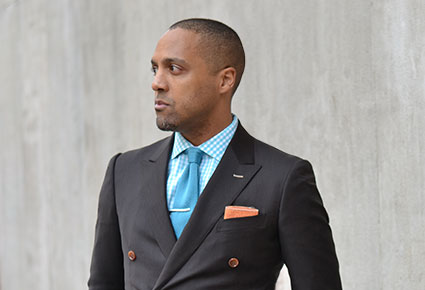 Moral of the story: the half-assed “I’ll shave every couple of days” system won’t do you any favors in the attractiveness department, thus hurting your chances of getting anyone to do you favors in…ahem…other departments. Compass readers already know that we’ve got you covered whether you’re like the clean shaven look or you’re more of a beard guy.

And as long as we’re talking trimming, giving the rest of the body a once over to get rid of excess hair won’t hurt either. Waxing a hairy chest and/or back à la The 40-Year-Old Virgin (left) may be a little extreme, but a little manscaping never hurts and mowing down any stray hairs that try to make an escape from your nose and ears is a good idea. Just be sure to use the right tool for the job.

It’s no secret that women pay attention to their own shoes. For some reason, many guys seem to think the ladies give men a pass when it comes to footwear. Those guys are mistaken. A 2013 survey commissioned by Allen Edmonds revealed just how important shoes can be to your overall presentation. (Note: We are well aware of the fact that a survey commissioned by a footwear brand is probably skewed, but even if you account for a bit of bias, the results are still worth a look.)

For starters, 64% of the women judged a man’s fashion sense by his shoes. Perhaps more tellingly, 52% of women said they judged a man’s personality by his shoes. What?! That’s right, women are checking out your kicks and deciding whether they think you’re a douche before you even say a word. Keep your shoes looking sharp. Shine your shoes regularly. 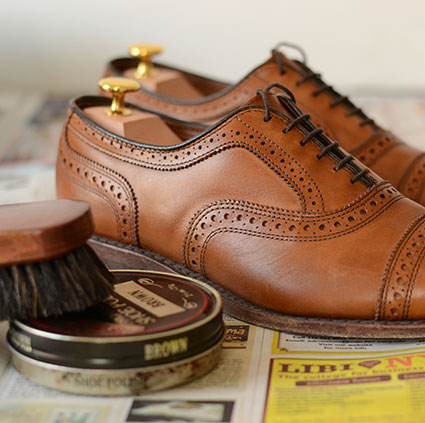 You don’t have to go all-out in a three-piece, pinstripe getup for all occasions, but dressing professionally will definitely improve your attractiveness. Why? For one, you’ll feel more confident (one of the most attractive traits in a man) in a suit. According to a survey conducted by a major suit maker, 92% of men said a suit makes a good first impression in professional situations. More importantly, 86% of men think that when a man wears a suit, he makes a good first impression in social situations, such as dates or parties. 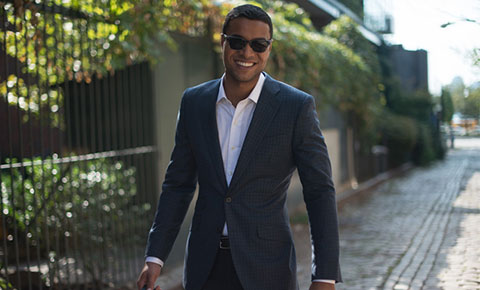 Okay, so perhaps you’re skeptical about research coming out of a suit maker. But consider the study published in The Journal of Psychology in which women were asked whether they would engage in any type of relationship with a man (ranging from having coffee with a guy to marrying him) based on his looks. The men were dressed in a variety of outfits, including suits. The men who were dressed in suits consistently scored higher than the other guys when every other factor was equal. In other words, clothes may not make the man, but they certainly make an impression.

Chivalry is not dead it’s just largely forgotten. When it comes to chivalry a lot of men worry about coming off like a chauvinist. Those fears are unfounded. A 2013 British study found that more than four in five modern women welcome a man holding the door open for them and nearly two-thirds want a man to hold out a chair for them.

You don’t need to go around laying your coat down on puddles so that women may step across but you can always work on your gentlemanliness. Try something simple like opening a car door for your date. It might be a first for you, and it’ll likely be a first for her too. That puts you in a whole different class than other would-be suitors.

Looks are great, but having something interesting to say will go a long way. Having a lifetime of rich experiences to draw on like that guy in the Dos Equis commercials is one way to be interesting. The rest of us will have to settle for an easier way of building up our reserves of interesting conversation, reading.

You don’t have to read the classics of English literature. Just set aside a few minutes a day to reading something besides the scrolling ticker at the bottom of SportsCenter and work emails. Peruse a well-written magazine like The New Yorker until a headline grabs your attention. Read one article and you’ll feel like your IQ just rose 100 points. 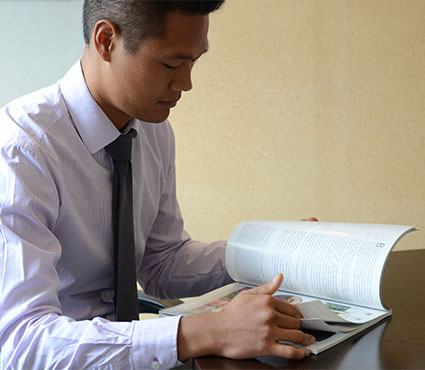 No one thing on this list will make you irresistible, but if you do a little more of everything on this list, you’re bound to see results. Doing these things will not only help you look better but feel better and be better. A guy who’s committed to being better? That’s attractive.

Try doing these things more often for one week and tell us if you notice a difference in the comments below.